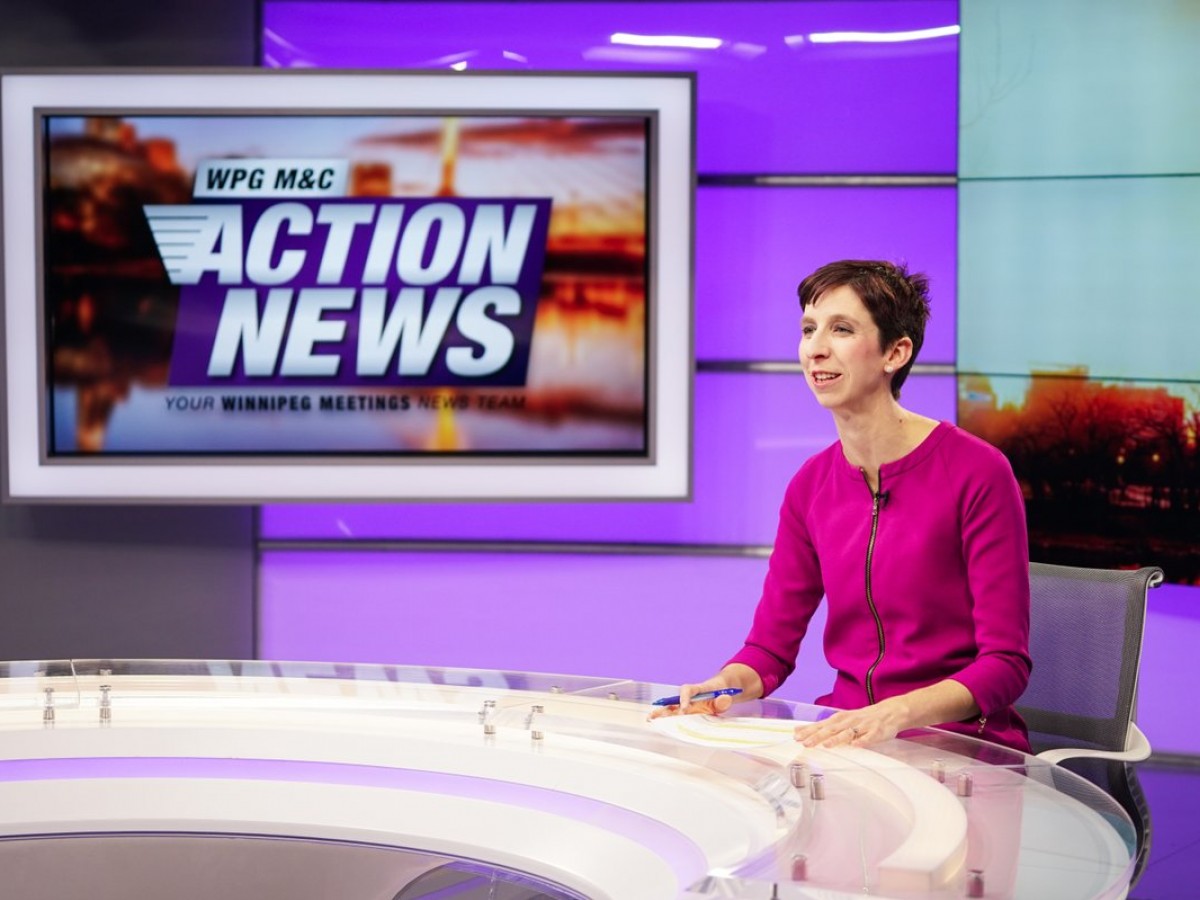 Just as our Tourism Winnipeg/Economic Development Winnipeg (EDW) business development managers are always ready to perform while servicing and supporting all your meeting planning needs, they are equally willing to perform any role our marketing team throws at them.

On top of that, we’re always looking to market our quirky city with equally quirky campaigns, be it through music videos, Lego,  Google Autocomplete, or Pokémon (because you really Gotta Catch ‘Em All – and by “em” we mean you, event planners).

In our latest video we bring you behind the scenes of our creative process, dropping plenty of Easter eggs along the way.

The biggest egg comes courtesy of Curtis Newton, the Winnipeg singer-songwriter, who you may recognize from our Hotel Winnipeg video, along with his Game of Thrones-inspired performance in December 2019 at CSAE’s Gala of Thrones (EDW is House Tully –  Riverlands represent! – in case you were wondering).

Then there’s all that Lego (which of course can’t be made into egg form, but that’s besides the point).

Tyler Walsh, who is Economic Development Winnipeg’s Director of Marketing went viral with his two boys when he produced a Lego version of Prime Minister Justin Trudeau’s original COVID-19 speech for kids (to date, it has been viewed nearly 600,000 times(!) and he’s had many successful follow-up videos too). From that point on, we made sure he started to haul all his Lego into the office (sure, it occasionally gets stepped on, but it’s been worth it) to produce works like the one below, showcasing Winnipeg’s biggest attractions, block by block.

He’s also produced a Lego video featuring our President & CEO Dayna Spiring that explains what economic development is to a child and the young at heart. It has been  viewed more than 200,000 times!

Being mainly '80s/'90s kids, we’re also all about the Jock Jams and our Winnipeg Jets. During the team's epic playoff run in 2018, we broke out the air horn and tracksuits to show you  Why Winnipeg is Your Biggest Fan when you book with us.

Most recently, we’ve turned our biz development team into the  M&C Action News Team, taking over the APTN studio to produce the sort of hard-hitting meeting and conventions news that Ron Burgundy would drink up like a nice tumbler of scotch.

In 2020, just before it all shut down, we took the M&C Action News team on the road to present the “be an anchor” activation at Tête-à-Tête, allowing you to channel your inner April O’Neil.

These are just a few of our most recent campaigns that have won awards, received media attention, or that we simply get a kick out of. 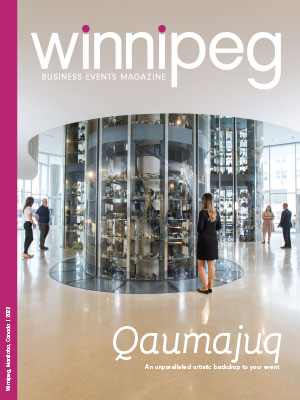