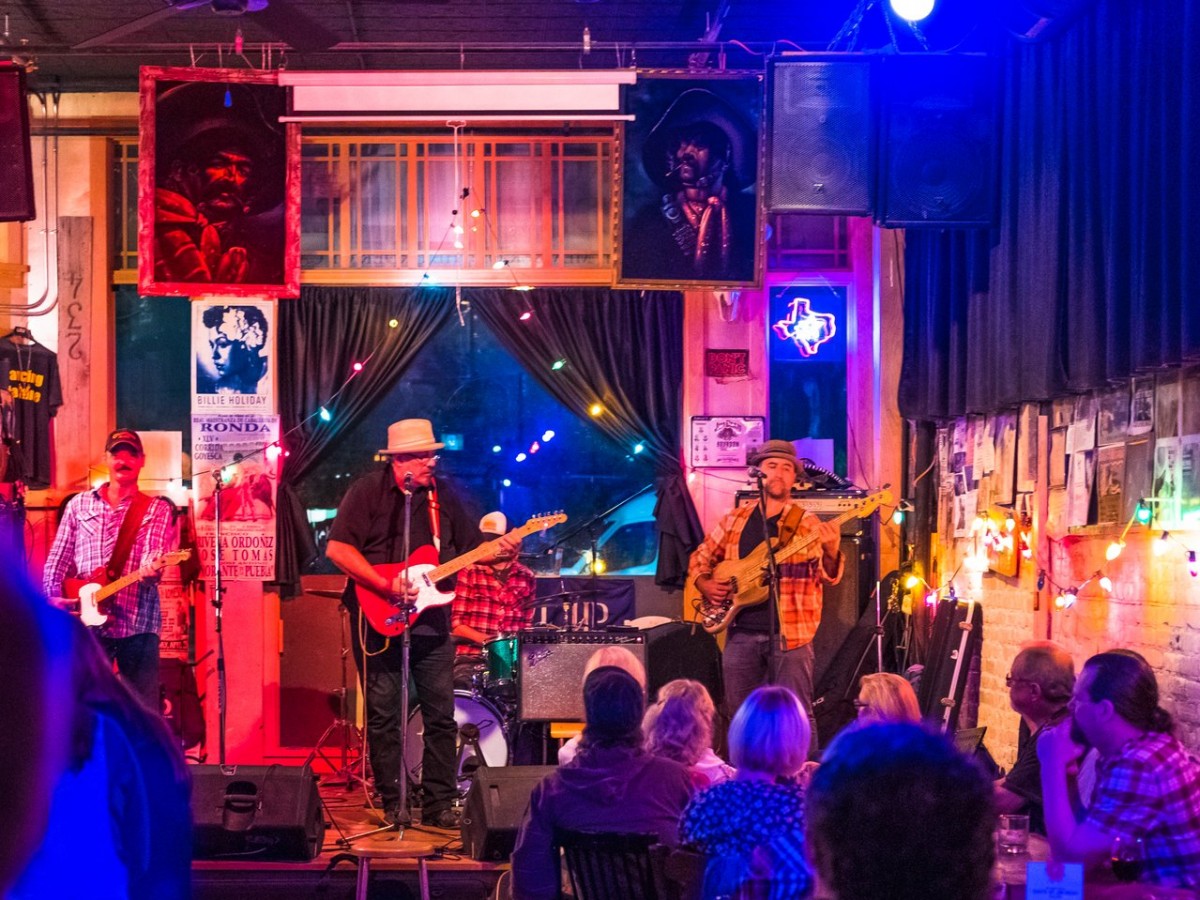 We guarantee you'll leave a fan!

While we’ll be your biggest fan when you come to Winnipeg, we also guarantee you’ll become a fan when you enter our arenas or look to centre stage.

Cheer on the home team!

The loudest and sauciest arena in hockey must be  Bell MTS Place, the home of the  Winnipeg Jets. The atmosphere inside the building is the envy of the whole NHL, while the original and often-humorous taunts from fans to opposing players has become a thing of legend. The same can be said of the stands at  IG Field, where the 2019 CFL Grey Cup Champion  Winnipeg Blue Bombers play before boisterous crowds. The newest addition to IG Field is  Valour FC, who ply their footy trade in the Canadian Premier League – the country’s new soccer league. Winnipeg is also home to one of the best little stadiums in all of baseball.  Shaw Park is located right downtown beside The Forks and is the home of the  American Association Winnipeg Goldeyes, who have won three league championships in the past eight years.

The stage is set

Music fans should note that the likes of Neil Young and The Guess Who cut their chops in Winnipeg, rocking the free world in our live music bars. You can experience this scene for yourself at clubs like the legendary Times Change(d) High and Lonesome Club, the West End Cultural Centre, the Pyramid Cabaret, The Good Will Social Club and The Park Theatre – all of which showcase live music almost every night. For touring acts, look no further than the  Burton Cummings Theatre and Bell MTS Place, who have hosted Sir Elton John, Fleetwood Mac and Iron Maiden in the last few months alone.

For something a little more highbrow, Winnipeg also is home to numerous celebrated cultural institutions, some of which have received a royal designation.  Canada’s Royal Winnipeg Ballet and the Winnipeg Symphony Orchestra stage most of their performances at the Centennial Concert Hall in the Exchange District, while at the adjacent Tom Hendry Warehouse and John Hirsch Mainstage you’ll find plenty of productions by the  Royal Manitoba Theatre Centre from fall through spring. Intimate theatrical productions also come courtesy of  Prairie Theatre Exchange, Winnipeg Jewish Theatre, and Le Cercle Molière – the oldest permanent theatre company with uninterrupted programming in Canada which has been staging productions en français since 1925. 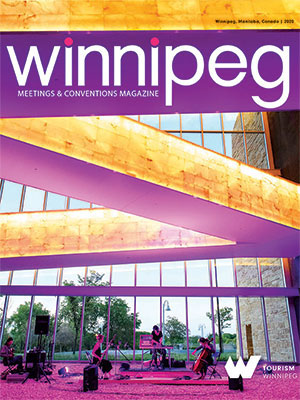